Movember 2020: Evoke Team up to raise money for men’s health 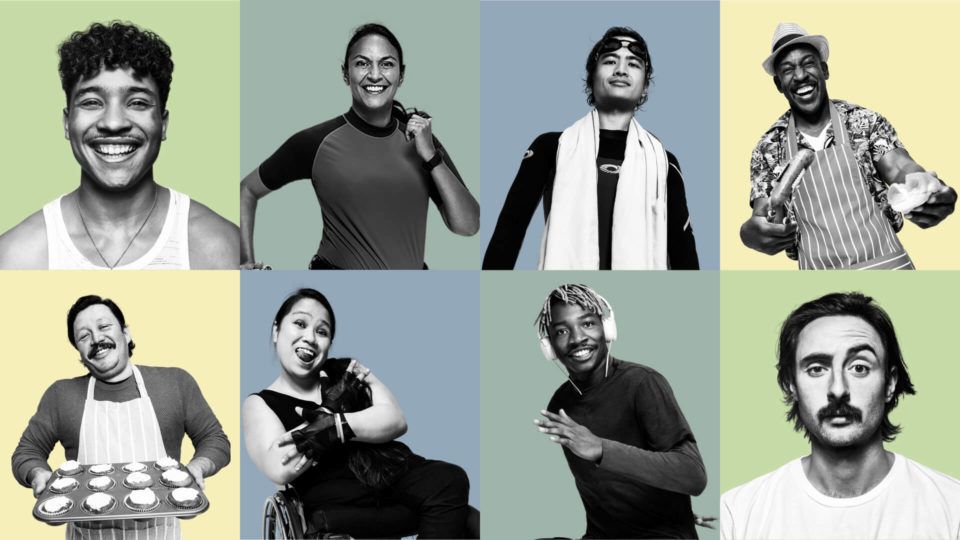 On average, men die 6 years earlier than women. Most of these reasons are entirely preventable. It’s a global problem that requires out of the box thinking, which is why Evoke team members Mike, Daniel, Calum, and Bartek took on a challenge of epic proportions to raise funds for Movember.

For this year’s ‘Mo Your Own Way’ challenge, the boys will resisted shaving, instead entering into a competition to see who would end the month with the best facial hair style.

Movember has funded 1,250 game-changing health projects so far – but there are millions more fathers, partners, brothers, sons and friends to reach.

We would like to say a huge THANK YOU to everyone who sponsored the team. All donations will go a long way to helping improve men’s health in the UK.

The Evoke team have watched in eager anticipation throughout November as the boys presented their ‘tache progress on the daily teams calls, competing with each other and arguing over whose was best. The final photos are below, so who is your winner?! 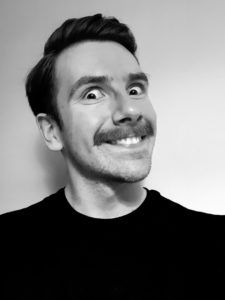 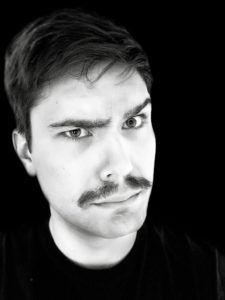 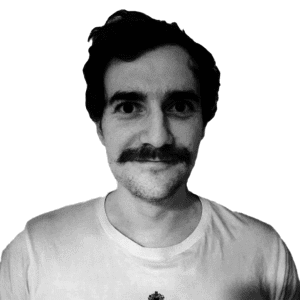 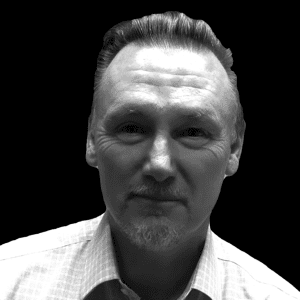 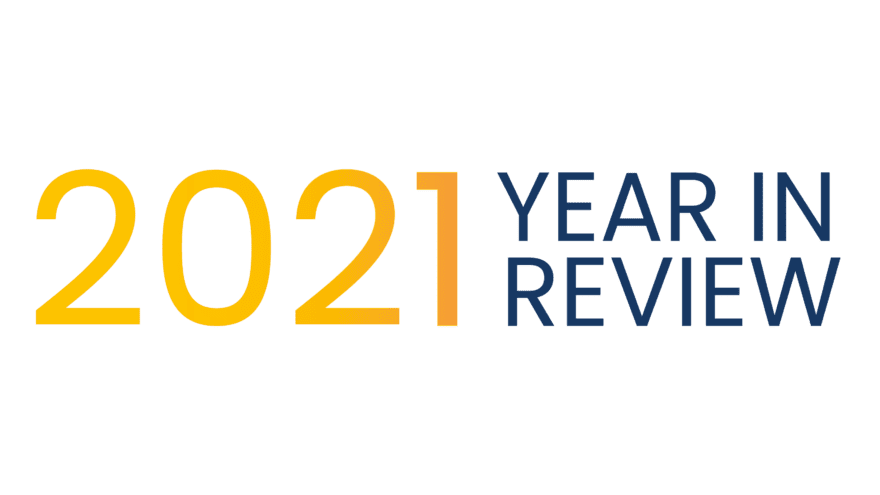 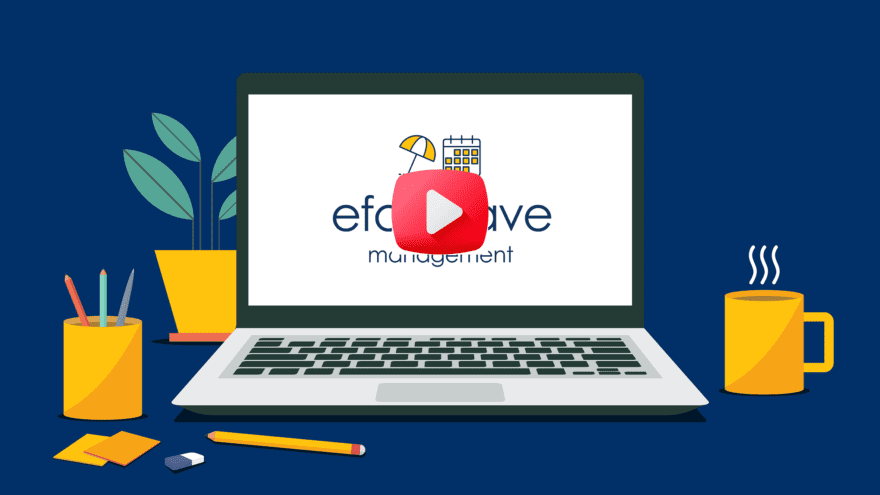 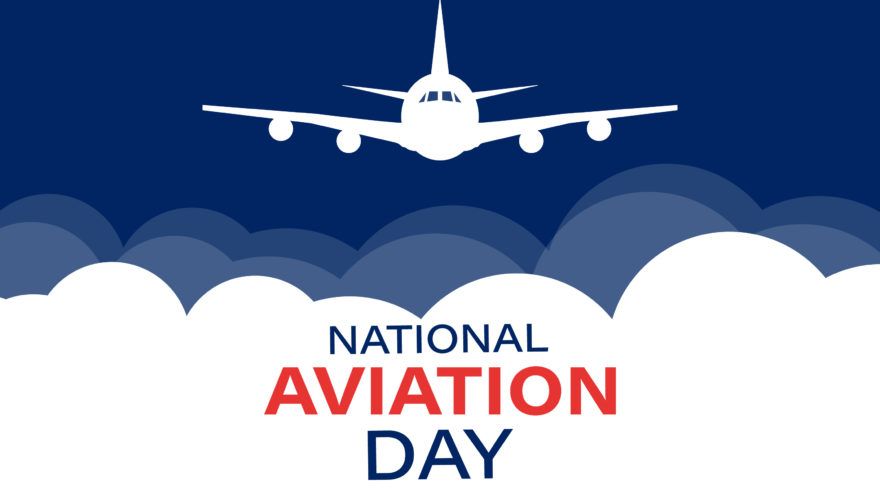