We are delighted to announce that we are expanding services with existing customer West Atlantic to the airline’s Swedish partner based in Gothenburg.

Under the EFOS Training Management Suite, West Atlantic’s Swedish partner will use several of the training modules available, including Course Management for candidate progress tracking. Supported by a dedicated iPad app with the benefit of offline usage, Trainers can record, track and manage all airline training for their staff with ease.

“Having worked with West Atlantic since 2016, we are delighted to be expanding our partnership with them, and look forward to working with their Swedish Colleagues on this exciting new project.” 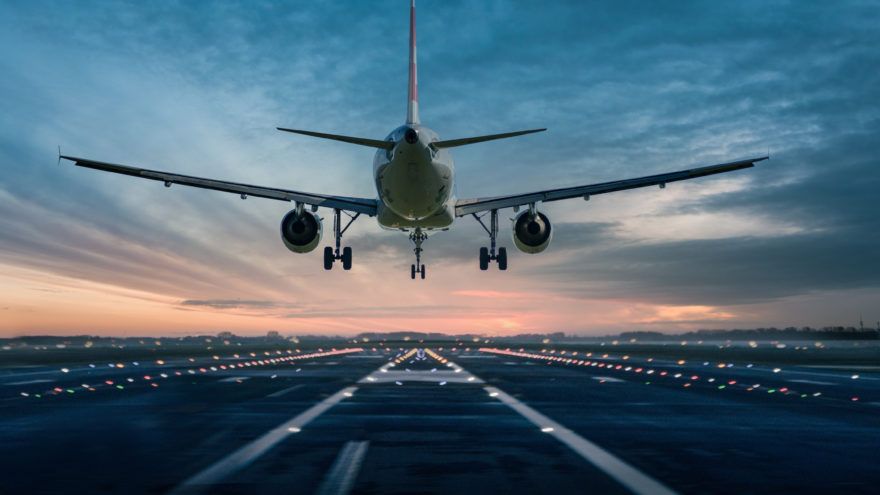 Developer Insight: Introducing the new Dark Mode for EFOS iPad
Updates
We are thrilled to announce the release of Dark Mode for our Journey Log customers on EFOS for We a…
Read More 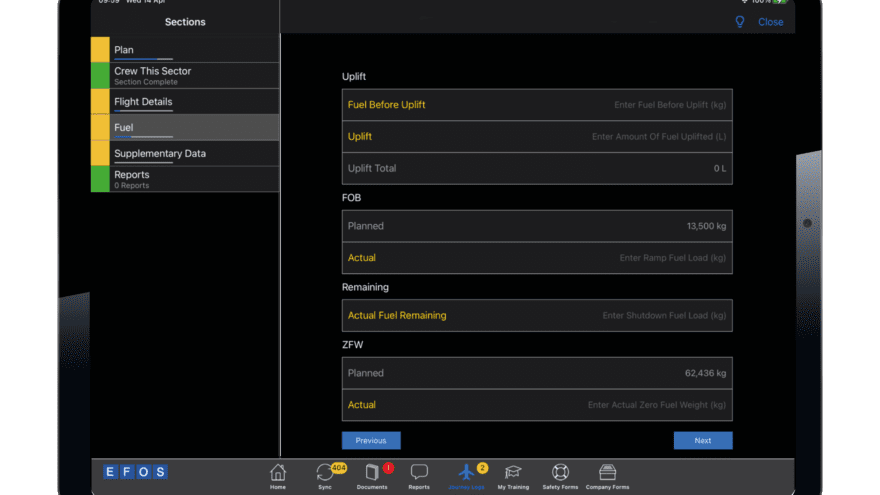 2020 in numbers: a year in review
Updates
We recently took the opportunity to look back at 2020 and what this meant for us in terms of…
Read More