Evoke are delighted to be working with our new partners CityJet who will be using EFOS Training Management System on web and iPad. 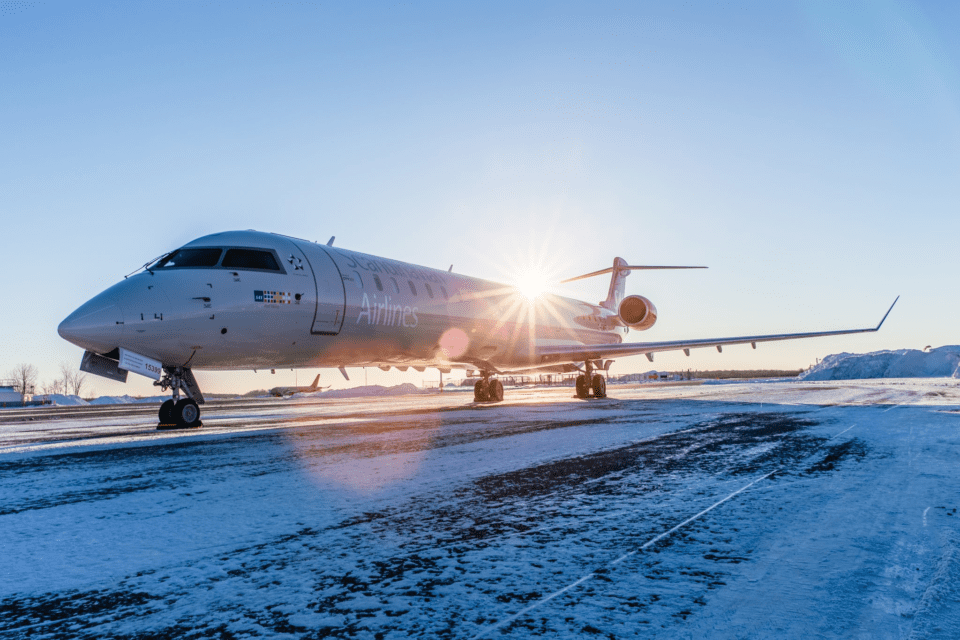 CityJet has signed a new three-year contract with Evoke Systems for the market leading EFOS training management system, for its Pilots and Cabin Crew.  The EFOS system will include integrations with Sabre for crew data and expiry dates, migration of data for historic training records, course management tracking of candidate and syllabus progress, and qualification expiry and role documentation tracking.

The partnership will support CityJet to deliver evidence-based training for the Airline using the sophisticated grading capability within the intelligent electronic forms and the EFOS system’s powerful data analysis. EFOS will provide CityJet with both the Web application and the fully feature equivalent iPad application.  This allows trainers to view historic training records, prior syllabus items covered, delegate and instructor feedback and it enables completion of the training forms offline.

With EFOS online examinations, training documentation storage and self-build and edit electronic form functionality, the EFOS system will support CityJet with its  ongoing expansion plans in the same way it has for other Airline users of the system such as Ryanair, easyJet, and Jet2.com 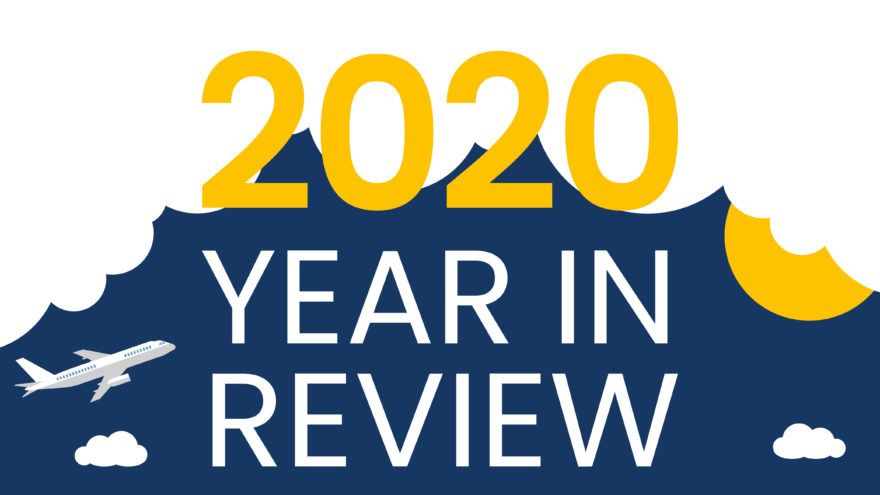 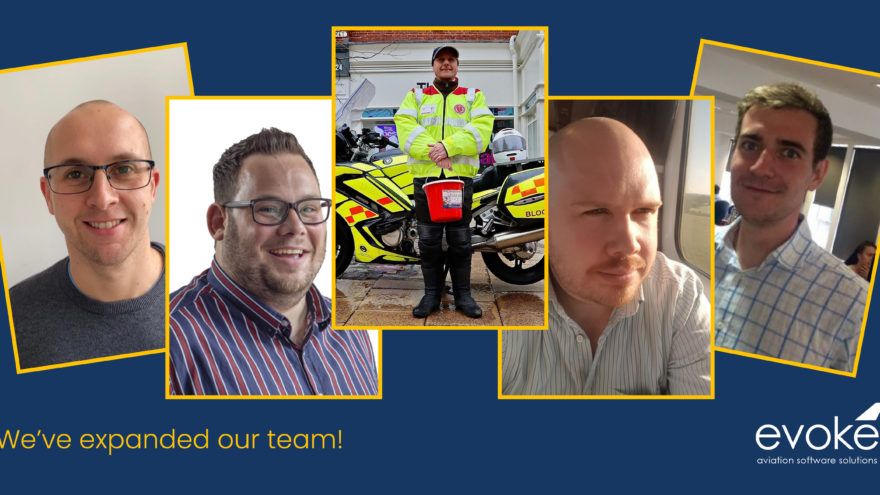